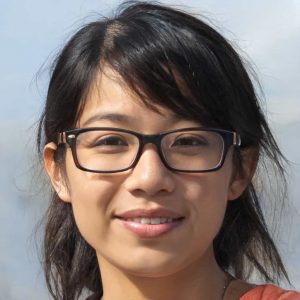 Alicia Heaton is an experienced writer. She loves finding the best interracial dating sites because she firmly believes that love knows no color or boundaries!

Alicia’s interest in communities was sparked at a young age when she became aware of racism. It was not something her parents had ever talked to her about before but it was being faced by kids in school so she felt the need to stand up for herself and others who were being discriminated against. This led Alicia to study sociology in college and she graduated from the University of Texas with a degree in community studies and social and behavioral science.

After college Alicia worked as a volunteer for victims of domestic violence. She quickly realized that her skills could be used to help other communities and made the decision to become an activist for different causes.